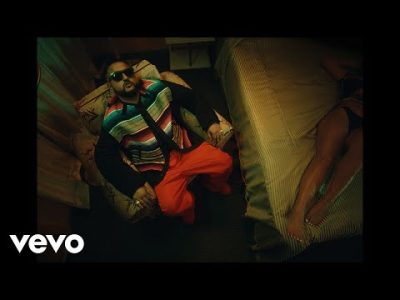 NAV One Time Video: From his new album Demons Protected By Angels, Nav has released the official video of his single titled “One Time“, featuring American rappers Future & Don Toliver.

The visual was directed by Spike Jordan.