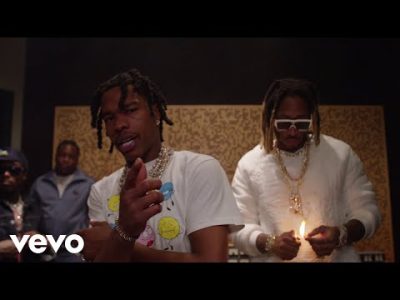 Lil Baby From Now On Video: American hip-hop musical artist Lil Baby has released the official video of his Future-featured single titled “From Now On”.

The video is from his third studio album, It’s Only Me.