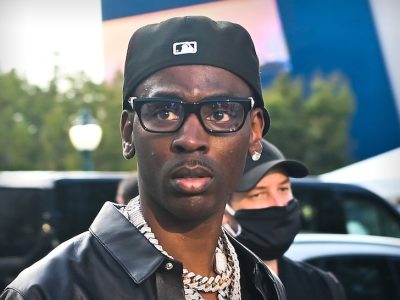 After initial rumors of him getting shot, law enforcement sources have not confirmed to FOX13 that the Memphis rapper has died.

On the scene of a shooting on Airways. I’m hearing Memphis rapper Young Dolph may be a victim in the shooting. Shooting happened at Makeda’s Cookies. pic.twitter.com/Dw1nTcKV3C

Maurice Hill, the owner of the shop where the shooting happened, Makeda’s Butter Cookies, told the news agency that his employees said Young Dolph walked into the store to buy cookies. Someone then drove up and shot and killed the rapper.

There is no information released about the shooter yet by the police. 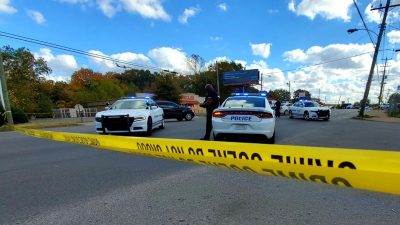 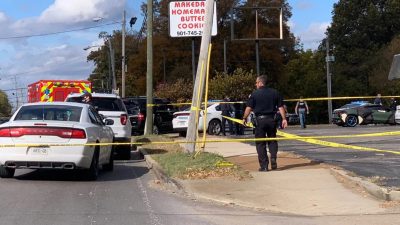 Dolph’s latest solo album Rich Slave came last year which debuted inside top 5 of Billboard 200. He collaborated with Key Glock on a joint album Dum and Dummer 2 in March this year. Back in July, Dolph also put out a compilation project called Paper Route Illuminati.