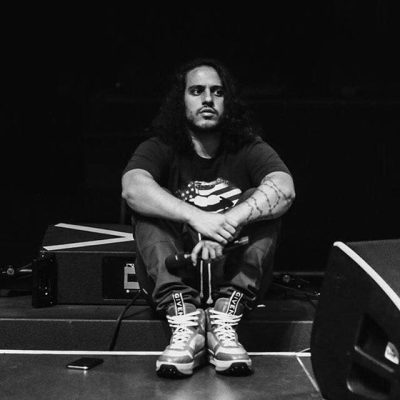 Russ Officially Launches his Own Record Label DIEMON: After teasing it over the last year or so, American rapper, singer, and songwriter Russ has officially announced his own label called DIEMON, the brand he has been using since he entered the game around 2012.

The rapper is the co-founder of the label along with his close friend and longtime collaborator Bugus, and they plan to sign artists who are looking for resources to help their careers. Russ is currently enjoying the success of his song ‘Handsomer’ which has blown up with assistance from a remix from an upcoming rapper from San Diego, Ktlyn. The TikTok success has led to the song charting inside the top 50 of the Billboard Hot 100 with projections saying it’s going to continue rising.

“She killed it, so why wouldn’t I put this version out as the remix?” Russ says about the remix which birthed from an open verse challenge on TikTok. “If I went and did the industry thing and got some big established act to do the remix, it would look forced. And my fans would’ve been all in the comments like, ‘we wanted Ktlyn!’ Now I’m facilitating big milestones for her. She had never heard herself on the radio before. Being able to help her win is incredible.”

“This [song] was up against millions and millions of dollars of major label campaigns and rollouts, and it was still Number One across all genres on iTunes. If ‘Handsomer’ gets deleted off the internet tomorrow, it already shows everyone you don’t need a major to have a hit,” the Atlanta resident says.

“There was a time when we wanted to grow up and sign to a label super early on before we knew anything,” says Russ who partnered with Columbia Records in the summer of 2016 – it was a short-term deal where he maintained ownership of his masters and split profits with the label. But Russ was not disappointed with the situation. “I was looking around like, ‘I don’t see any indie artists on the radio,’” Russ explains. “I partnered primarily to get the radio support.”

The first signing to DIEMON is LaRussell, a talented rapper from Vallejo, California. LaRussell will maintain ownership of his masters and creative control of his music.

“You’re just supposed to provide resources, not tell people what to make, what to wear. Help with PR, give them money, get out of the way — it’s not any more complicated than that,” he adds.

See the label’s logo below; 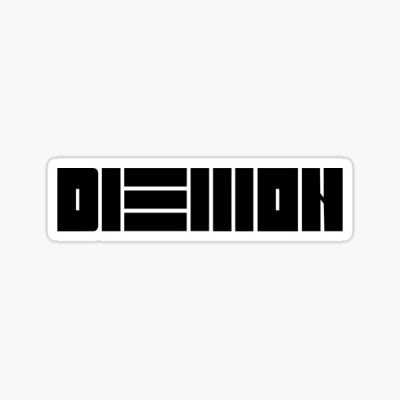