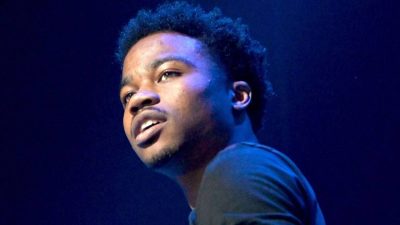 The Compton rapper delivered his single ‘Late at Night‘ with Mustard back in June and surprisingly however the tune wound up excelling on radio, it didn’t have a similar buzz as a portion of his past hits like ‘The Box‘ and ‘High Fashion‘.

Today, Roddy uncovers that his sophomore studio project, the follow-up to 2019’s Please Excuse Me for Being Antisocial, will show up on December the 17th. He has likewise revealed the authority craftsmanship for it which you can see below.

According to the album’s pre-order, it appears as though it will include 18 tracks. Another single is relied upon to drop at any point in the near future.

See the artwork below: