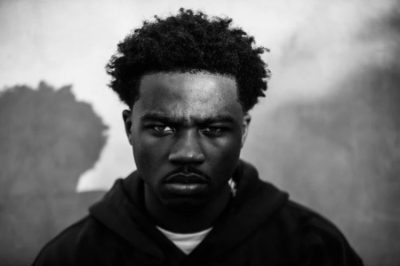 The rapper was supposed to perform at the Governor’s Ball festival in the city but was arrested before that and is now in NYPD custody for multiple gun charges. TMZ reports that Roddy and his team were stopped at a security checkpoint for the festival that is happening at the CITI field in Queens this weekend.

According to law enforcement sources, officers found a loaded firearm inside the vehicle he was taking to the show. There were allegedly about 9 rounds of ammo as well as a large-capacity magazine.

The festival made the announcement of Roddy not performing anymore before he was set to take the stage.