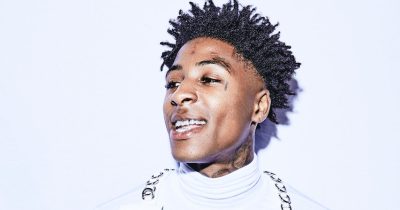 NBA Youngboy Reveals Artwork & Release Date for New Album ‘Colors’: American rapper NBA Youngboy recently teased through a recent release that he was gearing up to drop a new project later this month.

Over the past couple of weeks, the Baton Rouge rapper has shared multiple songs from his home confinement, some even with music videos, including  ‘Fish Scale‘, ‘Emo Rockstar, ‘Emo Love‘, and the latest one ‘Foolish Figure‘.

Today, the rap star has announced that the title of his new project is Colors and it arrives on DSPs as soon as this Friday, January the 14th.  We have the official artwork revealed via YouTube as well — see it below; 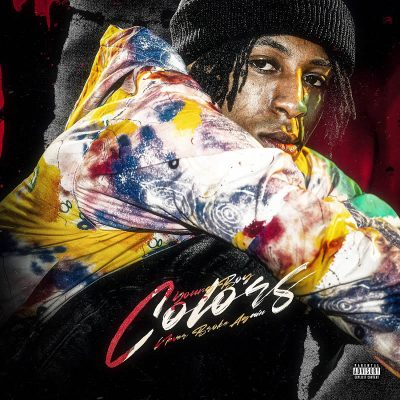 On Tuesday, Youngboy joined forces with DaBaby for a twin song ‘Bestie / Hit‘ which hit #1 trending on YouTube on the first day.