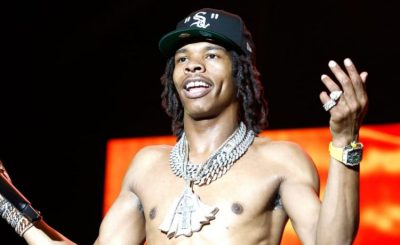 Lil Baby Announces New Album ‘It’s Only Me’: American hip-hop musical artist Lil Baby has been dropping music consistently over the past couple of months with ‘In A Minute’ serving as the radio song currently.

On Thursday night, he dropped the new song ‘Detox‘ with a music video. He’s now back with the announcement of his new album called It’s Only Me.

The Atlanta rapper revealed the artwork for the album as well, which has a similar aesthetic to his sophomore album My Turn from 2020. This time it shows a Mount Rushmore kind of depiction with 4 stages of Lil Baby’s growth. The album will arrive on DSPs on October the 14th.

See the artwork below;