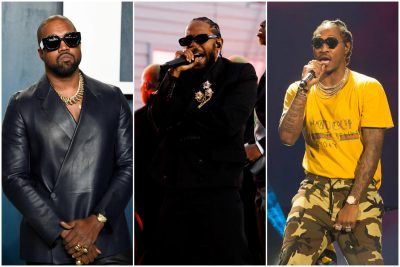 On July the 22nd, 23rd, and 24th, Kanye West, Future, and Kendrick Lamar will headline the festival, respectively. This is a massive set of names and will no doubt sell out as quickly as possible when tickets go on sale at 12 PM EST on Monday.

Following the announcement of the lineup, Rolling Loud tweeted that “Kendrick headlining Miami again means exactly what you think it means” and “It’s been 5 long years”, which seems to be them implying that Kendrick will have indeed dropped his new album by the time the show comes around. It’s interesting that they said this publicly and we’ll see what happens.