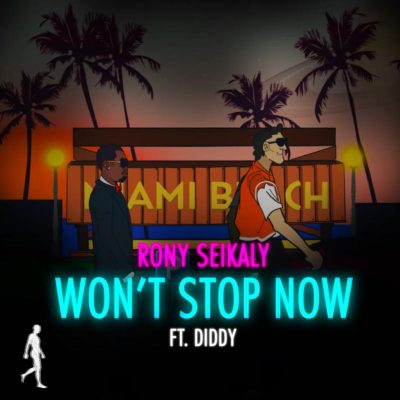 The former NBA Star Rony, who was drafted to the Miami Heat in 1988, is readying the release of a new album Moonwalk. In this track, Seikaly merges his infectious house production with Diddy’s unmatched pep talk. Diddy’s contributions come in the form of “personal voicemail messages” that he sent directly to Rony.