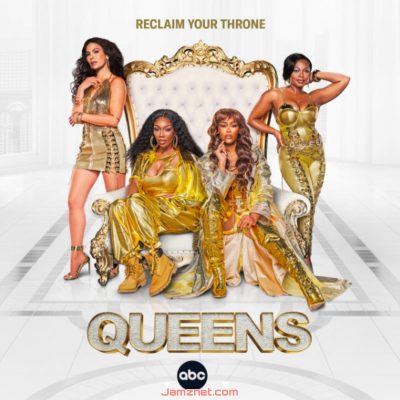 The series starring Eve, Naturi Naughton, Nadine Velazquez, and Brandy has the cast as four ’90s hip-hop legends, now in their 40s, who reunite for a chance to recapture their fame. It has been announced that Remy Ma has joined the cast in a recurring role and with it comes a new song called ‘Lady Z Strikes Back (Can’t Stop You)’ featuring Remy Ma and Brandy.