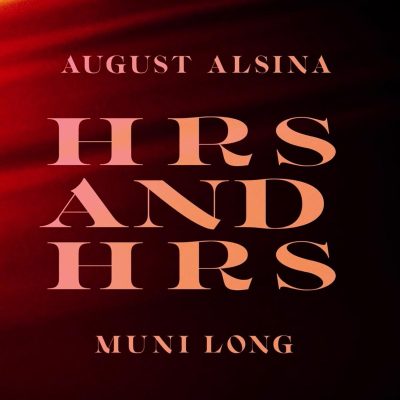 Muni Long Hrs and Hrs: Multi-platinum singer/songwriter Muni Long teamed up with August Alsina to drop the remix of his single titled “Hrs and Hrs“.

Muni is also known as Priscilla Renea, and the original version of the song “Hrs and Hrs,” initially appeared on her recently released project Public Displays of Affection.