Home » Songs » John Legend – You Deserve It All 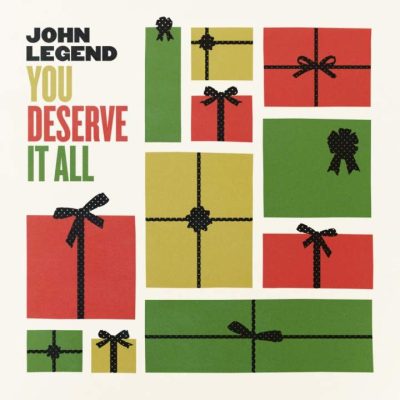 The track was released to celebrate the singer’s signing with major label Republic Records.

“I am excited to partner with Republic Records in this next chapter of my career,” Legend said in a statement. “Everyone at the label has been so wonderful to work with. I am thrilled to take this new artistic and creative journey with them and look forward to sharing new music with people soon.”

“There’s just no one like John Legend,” added Republic Records President, West Coast Creative Wendy Goldstein. “He’s the consummate 21st-century superstar whose impact across culture and the world at large only continues to expand. We’re so honored to join forces with him as he launches this next era with some of his most powerful music yet.”

“You Deserve It All” was produced by Raphael Saadiq and co-written by Legend with Meghan Trainor.