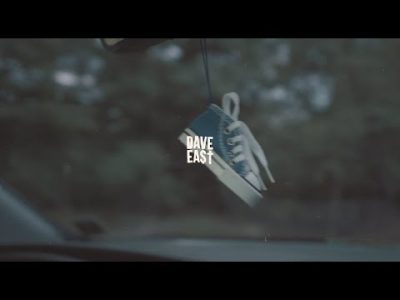 Dave East The People EASTMIX: American rapper Dave East comes through with his new single and video titled “The People“.

This is East’s remix to Common’s 2007 track ‘The People’, one of the fan favorites off of his album Finding Forever. It’s produced by Kanye West and features vocals from Dwele on it.

In the video, he sports a King’s Disease 2 sleeveless tee, paying homage to his mentor.