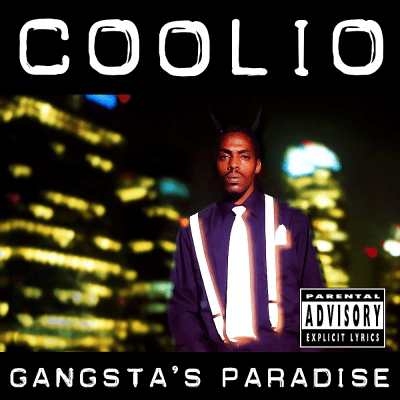 The hip-hop community has lost yet another great star and is grieving the devastating loss. On Wednesday (September 28th), the 59 years old West Coast legend was pronounced dead after his longtime manager, Jarez Posey, found him laid out on the bathroom floor of a friend’s home.

His fans and friends swamped social media with memories and kind words about the late star and his culture-shifting legacy. In the mid-1990s he found success with three chart-topping albums, including 1995’s Gangsta’s Paradise. The video for GP goes down in history as one of the most prolific visuals of the gangsta rap era. It featured an appearance from Golden Globe-winning actress Michelle Pfeiffer. The Antoine Fuqua-directed visual has over 1 billion streams on Youtube.