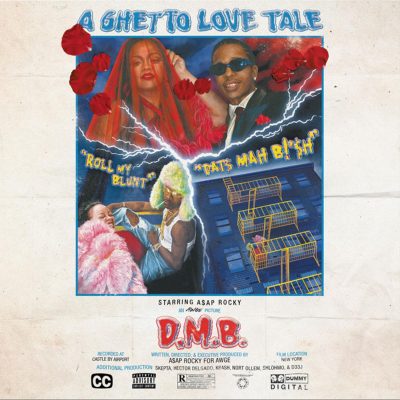 His partner, Rihanna starred in the music video. The video consists of candid shots of the couple roaming through New York City, including a few scenes that were previously leaked by paparazzi.